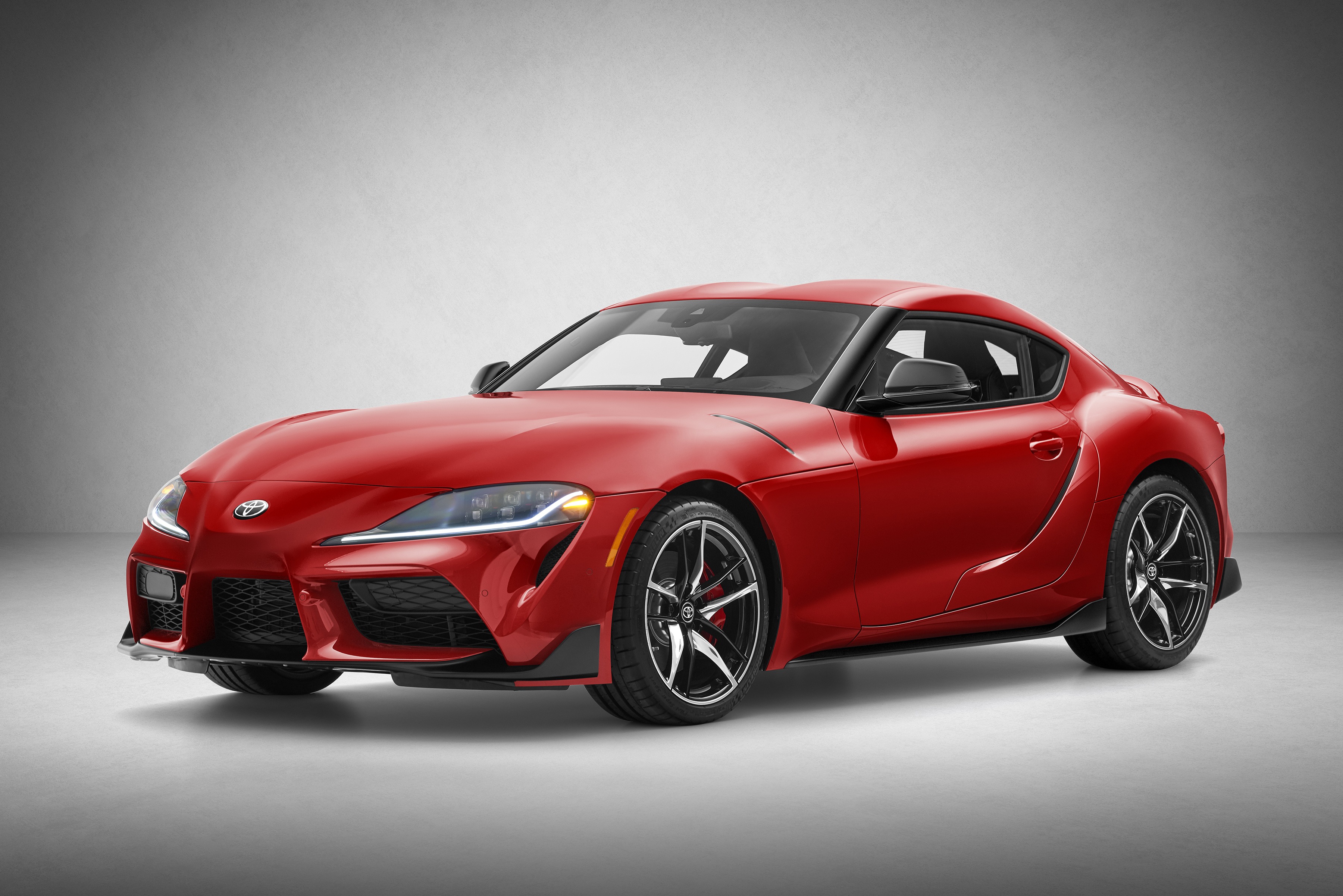 Coincidental with what automotive marketing teams dub the ‘Spring Selling Season’ is the DFW Auto Show, held at the Kay Bailey Hutchison (Dallas) Convention Center from Wednesday, March 27 through Sunday, March 31st. It’s not – as you already know – Geneva, Frankfurt or Los Angeles, but if you’re tired of shopping – or salivating – online, there’s no better way to shorten your shopping list, up close and personal. And with any luck, your short list becomes a long list…of sixty affordable payments.

Although the car category seems diminished of late, and Texans do like their pickups, the show’s 2019 edition isn’t lacking for what we used to regard as the automotive standard. First to be shown in North Texas are several 2020 models, including the Shelby GT500 Mustang (and its 700+ horsepower!), Bentley’s Continental GT/GTC, Kia’s all-new Soul, Porsche’s redesigned 911 Carrera S and VW’s reskinned Passat.

The 2020 models are on top of a collection of either all-new or freshened ‘19s. On the car side, these models include Audi’s RS 5 Sportback, Genesis’ G70, Nissan’s Maxima and – not incidentally – the 30th anniversary special edition Miata. And we’ll hope Toyota would have the new Supra on display; this is, after all, Toyota’s home show.

The cars are in addition, of course, to more trucks and SUVs than you can shake a stick shift at. And in the next installment, we’ll give them a look.