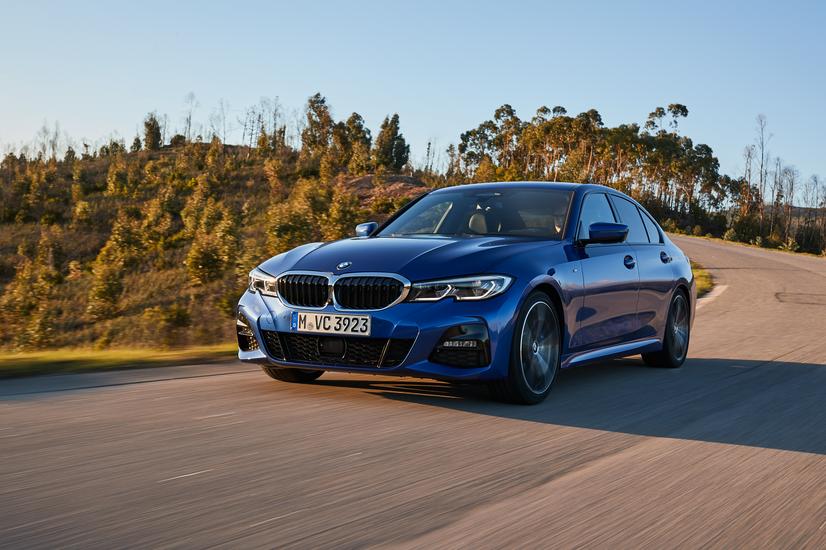 It’s hard to remember today, some 45 years later, just how mind-blowing BMW’s introduction of the 3 Series was to the BMW community in the mid-‘70s. Worshiping – as they were – in a temple comprised of upright bodywork, expansive glass and almost no refinement, the all-new 3 Series looked as if design work had been subcontracted to GM’s design studio. Thankfully, the newly found refinement did little to spoil the fun, and the 3 Series has succeeded like no other sport sedan, before or since.

Arriving on BMW showrooms this month is an all-new 3 Series, and despite a growing number of competitors in the segment, ranging from Alfa Romeo’s Giulia to Hyundai’s upmarket Genesis G70 to Volvo’s redrawn S60, this seventh-generation 3 Series has a lot to recommend it. Offered at intro in both four and six-cylinder variants (330i and M340i), this new ‘3’ is supported by a platform that ‘s 25% stiffer than the outgoing 3 Series, an improvement that should bring with it both a more composed ride and sharper handling.

Despite its improved tossability, there’s also more to toss. The new platform is almost three inches longer, .6 inches wider and a ½ inch taller, on a wheelbase that’s been stretched 1.6 inches. In fact, the new 3 boasts a wheelbase longer than the first 7 Series, which – again – would blow a few unsuspecting minds 45 years ago.

Prices for the new 3 Series, ranging from the high $30s to the mid-$50s, are expected to stay roughly the same.