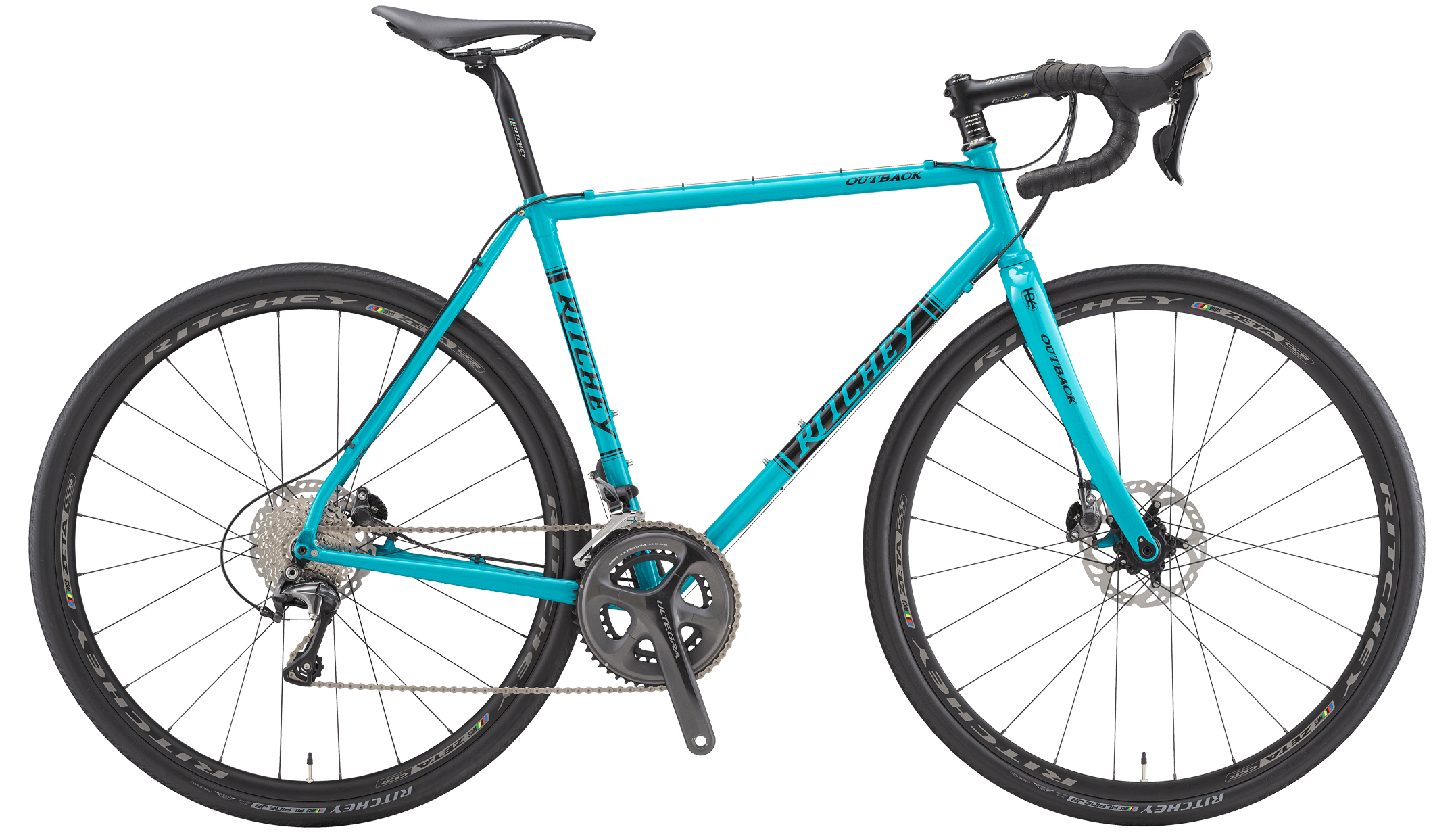 In the beginning, virtually any bike built was a gravel bike; if you were to get anywhere beyond a 19th century city’s center you’d be on gravel. A century later, as gravel had fully surrendered to asphalt and skinny tires were mounted beneath skinny cyclists, the dual-purpose bicycle gave way to the road-specific road bike and dirt-oriented mountain bike. There were those continuing to argue for one bike doing most things – chief among them Bridgestone’s Grant Petersen (now founder/owner of Rivendell) and builder Tom Ritchey – but those arguments were swept away in the ‘90s by the universal desire to be the next Lance Armstrong or, at the very least, a member of Lance’s support team.

For those into the on-road/off-road playbook, the capabilities of your Toyota 4Runner can now be matched by your SRAM-equipped, carbon fiber plaything. Increasingly, bike makers large and small are embracing the gravel bike, which comprises a not-so-scientific mix of modified geometry, a more upright riding position (relative to a pure road bike) and bigger tires. The end result is a platform built to take most of what you throw at it, while still able to traverse regular roads with something approaching a regular pace.

The best source for buying information and, of course, the actual bikes is a well-stocked shop. And for an impartial guide to what’s out there, mags and websites like Road Bike Action (despite its tagline, it has a wealth of info – and enthusiasm – for gravel-specific bikes) and Peloton will dig deep into both the concept and its many executions.

The budget for a gravel bike is as wide open as with any bike or car; you can spend as little as $1,000, or easily spend ten times that. As with the Scrambler category in motorcycling, when the paved road ends you can keep on riding. And that, in and of itself, is worth a few grand.