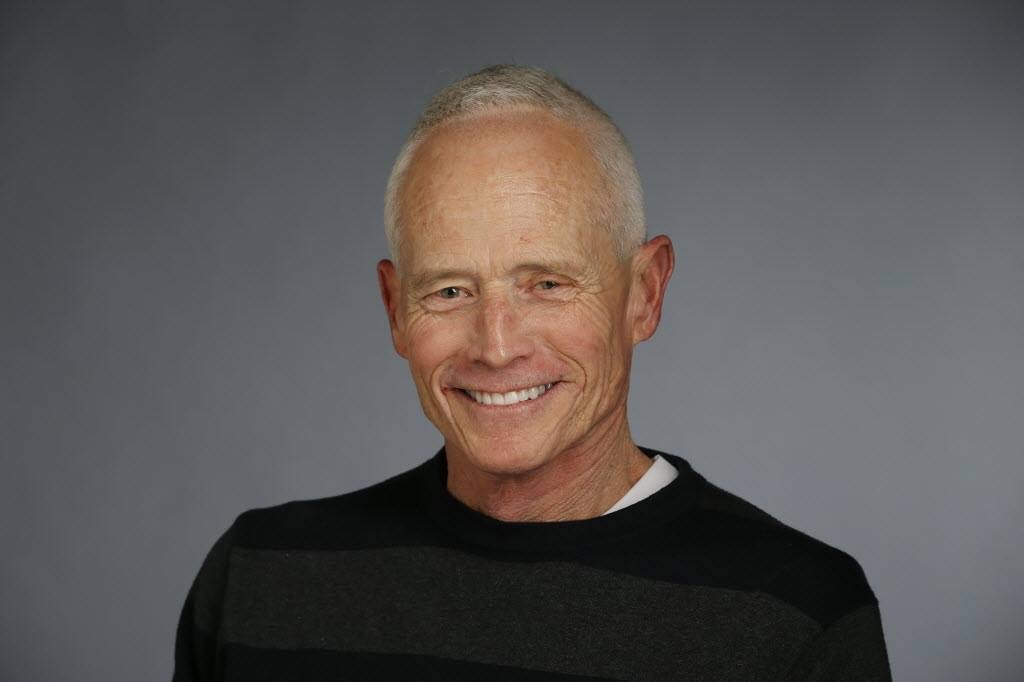 The Retiring Terry Box…Is Not Retiring

If you were a regular reader of the Dallas Morning News over the last 25 years, you know that its auto beat was covered by the paper’s automotive editor, Terry Box. Managing those responsibilities, ranging from GM’s Arlington plant to area dealer associations and – more recently – the relocation of Toyota’s North American headquarters from California to North Texas, kept Terry’s byline increasingly visible to regular Morning News readers. Beginning in 2002 Terry’s Garage, running in the Saturday classified section, became the repository of his views, written from both a business and enthusiast perspective, on new cars, trucks and SUVs.

Retiring from the Dallas daily at the end of 2016, Terry took a breath – barely – before joining the CarProUSA team of Jerry Reynolds, providing insight and commentary on new vehicles via weekly road tests. Terry remains a big fan of going fast as opposed to going big; he understands the need for trucks and their importance to the Texas market, but his genuine need is for speed, made accessible to him via an assortment of late-model Mustangs. And given his enjoyment of combining his two passions – cars and writing – it looks as if Terry will be enjoying the new gig for the foreseeable future. Terry’s work can be found at www.carprousa.com.